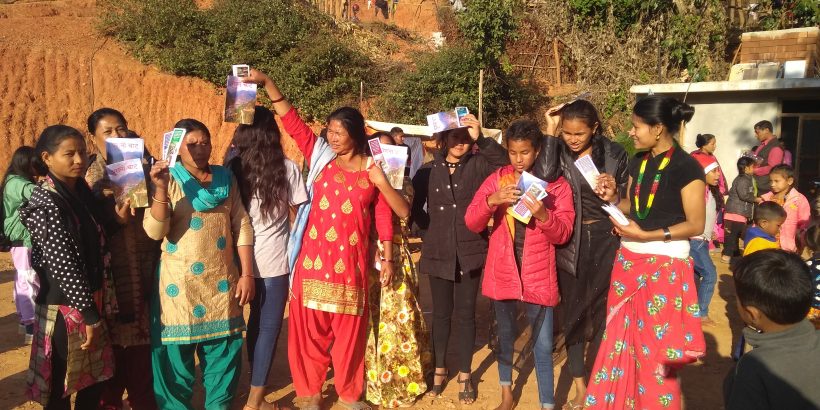 Is the Door Closing?

In August of 2018, Nepal passed an “anti-conversion” law which reads “No person shall behave, act or make others act to disturb public law and order situation or convert a person of one religion to another or disturb the religion of other people… such an act shall be punished by law.”

Because of this law, an individual can be fined up to 50,000 Nepalese Rupees (about $438 USD⁠—a huge amount for a Nepalese national) and placed in prison for up to five years. Unfortunately, the exact definition of “disturbing public law and order” and “convert a person from one religion to another” are explained and applied at the discretion of law enforcement in each locality.

There Is Still a Great Opportunity

Despite the restrictions, The "Ancient Path" project has been working with a group of 54 trained mother tongue translators. So far, 17 new translations of "The Ancient Path" have been printed and distributed for community testing to confirm the quality of the translation. There are 37 more translations in process. There are 127 ethnic minorities in Nepal. They make up nearly 10 million of the total population of 26 million Nepali.

Although many of these minorities can read the Nepali language, they will likely never investigate the claims of Christianity, which they believe is a “foreign” religion in a language (Nepali) that is not a “mother tongue.” By translating a 30-page concise account of God’s love for them, beginning with a culture (the Jews) more ancient than their own, we can give thousands of those who have never heard a chance to understand the Gospel.

What Can You Do?

Pray for the protection of the nationals who are taking "The Ancient Path" to their villages.

Pray for the translators to work wisely and quickly.

Pray for the leaders of Nepal: the policemen, the government, and the representatives, that they would see that Christianity is not a threat but rather the solution to addiction, trafficking, smuggling, drug production, and a host of other social ills that Nepal faces.

Support the translation and distribution of these mother tongue translations using the links at the bottom.

First Five Languages of 2022 in Progress→

We're partnering with national partners to complete translation of The Ancient Path into minority languages of the least reached.
Learn More

Learn more about at
https://liveglobal.org/unreached/

Join in Prayer
Interested in going to to see firsthand what God is doing, and also use your gifts and serve? 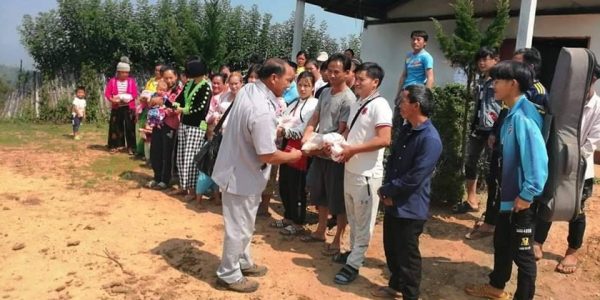 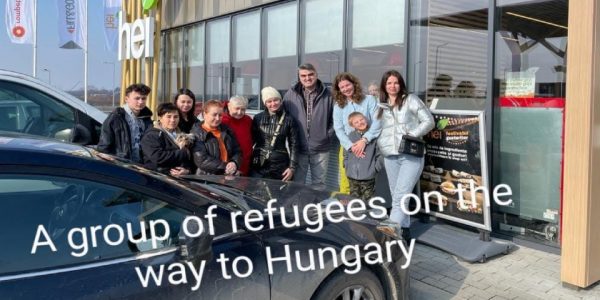