My name is Joseph, but my African name means “Forgive them."

Joseph grew up in a family and culture that worshiped idols & Satan.

When he was 19 years old, he became severely sick. His parents took him to the hospital for treatment, but he became even more sick. In his culture, if medicine didn’t cure sickness, then you went to the village priest for healing.

Joseph's parents took him to the priest. After 3 months of staying with the priest, Joseph still had severe pains and no cure. The priest actually performed a "divination" which told them that Joseph had to be named chief of the village before he could be healed.

In March of 1979, Joseph was named chief of his village. After many ceremonies, he actually did recover from his illness. Joseph and his family believed that Satan had healed him. They had no idea about the power of Jesus, and that He is the true Healer and Savior.

But in April 1983, Jesus saved Joseph. Foreign missionaries came and told Joseph about Jesus, and he surrendered his life to the Lord. He learned that Jesus Christ is greater than Satan (1 John 4:4).

In Joseph's culture, you could not be appointed a chief of the village and then deny your beliefs. If a man did that, he would die "accidentally" or go insane with the satanic powers that he had received.

However, Joseph was protected. No physical or mental illness came on him. Seeing that Jesus had truly set him free from the bondage of Satan and idol worship, he publicly declared his faith in Jesus Christ and that he was going to step down from being the chief.

Joseph's family and the elders of the church rose up against him, and intensely persecuted him because of his faith in Jesus. With the help of his new home church, Joseph left his village.

The Lord put it on Joseph's heart to serve God with all that he had. Joseph joined the foreign missionaries and trained to become a pastor.

Partnering with those missionaries, Joseph ended up pastoring a church in West Africa for over 15 years.

Joseph said, "If not for God's grace, I would have died and gone to hell." It's because of this reality that Joseph has been eager to share the good news of Jesus throughout West Africa. He has served with the AWANA ministry for over 11 years, and now is a missionary (along with his family) to his own people in West Africa.

"I can tell you sincerely that the only source of true joy, contentment and blessing is obedience to God.  There is no place in the world I’d rather be than exactly where God wants me to be, doing the work He gives me to do.

What a privilege it is to serve God, to be part of His work and to witness His power, His faithfulness, and His grace day by day to all creatures anywhere.”

As you pray for us, you play a great part in this ministry in Africa.  May God bless you as you read this testimony and share with others who want to be part of our ministry by praying for us.  God bless you!!"

After experiencing a remarkable rebirth into the Christian faith, Pastor Joseph and his wife Francisca are training families in Togo, West Africa.
Learn More Meet the Pastor: Josheph Akakpo

Learn more about at
https://liveglobal.org/training-families-togo/

Join in Prayer
Interested in going to Togo to see firsthand what God is doing, and also use your gifts and serve? 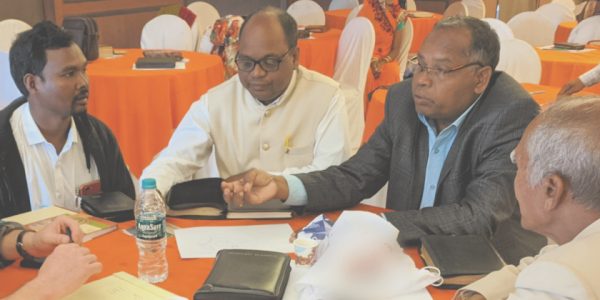 The Soura Church Looks at the Health of its Leaders 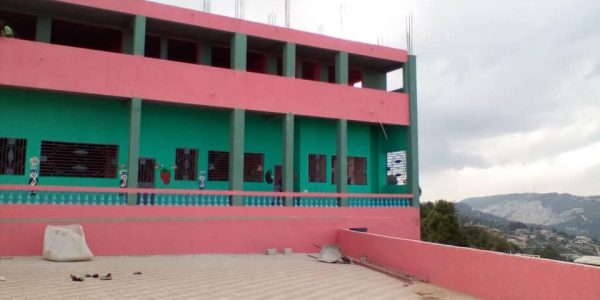 The School on the Mountain

The vocational school equips 250 students to work in fields ranging from cosmetology to technology and electrical engineering. 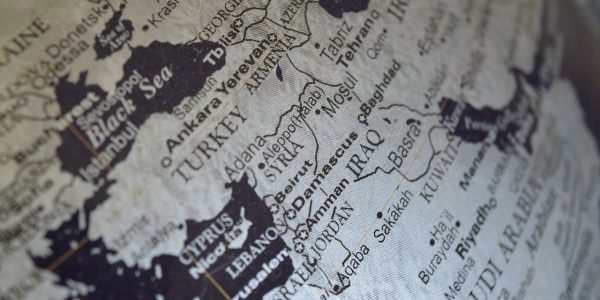 Their fresh updates reflect the power of God who saves and builds up under sometimes very difficult conditions.