From rustic villages in the mountaintops to bustling third-world cities, this little gospel tract has been distributed and read by thousands and thousands of Asians.

"The Ancient Path" is a powerful gospel tract written from the Asian perspective, detailing the events of history and God's redemptive plan for all nations. Translated into several Asian languages, it shares Scripture, context, and the story of Jesus.

Until now, paper has been the only mode of delivery for "The Ancient Path." So in some places where printing the tract is dangerous or cost prohibitive, it's been tough to get copies of the tract for widespread distribution.

But, God has a plan.

Smartphones are popping up across the globe more and more, even in some of the most remote places. To get God's Word and "The Ancient Path" gospel tract spread widely in Asia, we think that technology will have to play a part. And God has provided the means.

He has provided men and women to develop a website for "The Ancient Path," digital versions of several "Ancient Path" translations, and even a mobile app. For now, they're starting with digital versions of simplified Chinese, traditional Chinese, and English. They're working hard on Burmese, Vietnamese, and Nepali, with the hopes of finishing sometime this year.

Printing paper tracts will still be necessary in much of the unreached world in the 10-40 window for some time to come. And actually, unlike in the West, when people in these parts of Asia get a printed copy of something they treasure it highly because receiving anything printed is so rare! They often stop what they're doing and read the whole thing immediately. But this new digital avenue will be one we trust God will use mightily in the days to come.

Video: "Distributing Gospel Tracts Is the Most Effective Way"→
←"Found" in Translation

A book called "The Ancient Path" circulating throughout Southeast Asia talks about how the story of Jesus wasn’t just made up by Westerners.
Learn More

Learn more about at
https://liveglobal.org/story-of-jesus/

Join in Prayer
Interested in going to Southeast Asia to see firsthand what God is doing, and also use your gifts and serve? 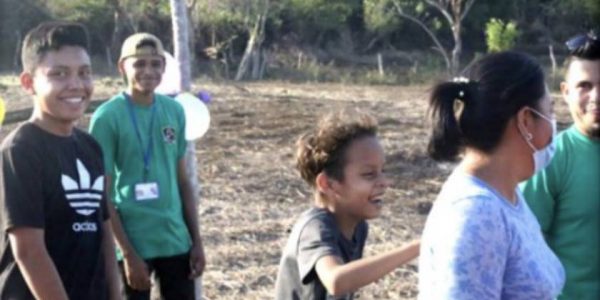 “Do you want to be my dad?” he asked. "Of course,“ I responded. He smiled. This reminded me of our society’s deficiencies. 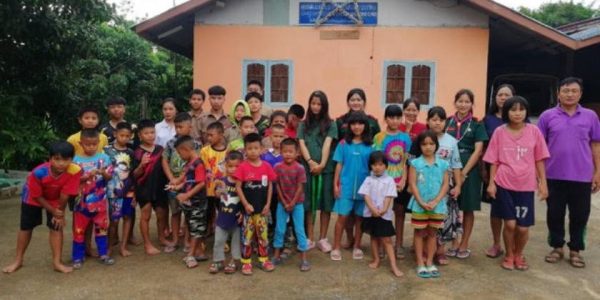 Serving One Another in the Hills

"The ministry at our hill tribes churches are doing well and seem to me that they are staying safe and better than those of us in the city." 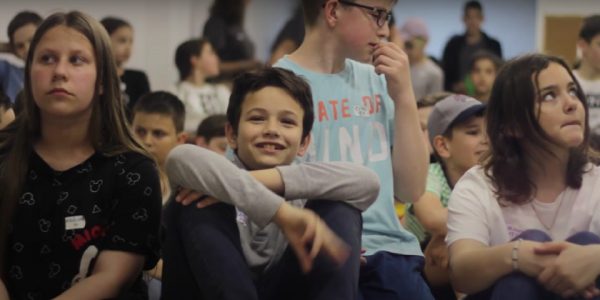 Did you know that ministry leaders in countries across the world use VBS as a tool to reach kids and their families for Christ?