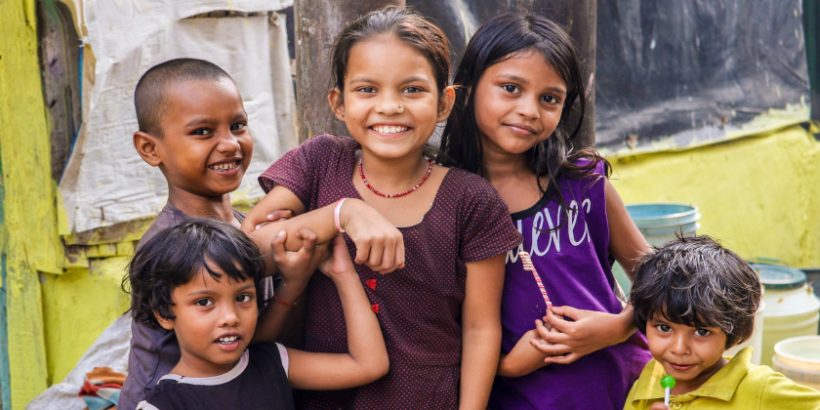 Half the members of their North India church were saved because of the Outreach in Slums and Universities ministry. Leaders Paul and Hannah have seen whole families come to Christ because a slum kid had the opportunity to hear the Gospel and believed.

The Work Is Education

The main work of Outreach in Slums and Universities is to provide educational support for the children in the slums. Alongside the education, they see to their health, as well. They provide this support through after school tutoring five days a week. They commit to help each child until they are through 12th grade, and even into college they provide scholarships so they may receive their BA. (Many have even continued to getting their MA!)

The Strategy Is College Students

Outreach to Slums and Universities engages the unsaved college-aged volunteers as tutors. The leaders build relationships with both the volunteers and slum kids for the sake of the good news. We put on various interactions to promote purposeful conversations, and over the years, God has used it!

The Goal Is the Gospel

The Outreach project has helped hundereds and hundreds of slum kids through the years, and many have received Christ!

"As the children changed, entire families have accepted JC as their Lord! Currently over half of our leadership were part of our program, and nearly half of our members were saved through this ministry," Paul and Hannah said.

That's right—not just slum kids have come to Christ; many of the unsaved volunteers have heard the Gospel and believed as well!

North Americans Come Alongside to Serve

Paul and Hannah have been blessed by many interns and visiting teams who have come to serve alongside in their work!  These teams have helped in medical camps, providing optometry pop-up services and free glasses to hundreds or checking on their general health concerns. They have helped with a vitamin project by giving vitamins to hundreds of children daily and helping teach hygiene to kids and families. As a doctor, Paul is able to oversee all of this and write the necessary prescriptions.

When Radhani first became a believer, her younger sister was hostile. However, over time, she also came to know the Lord, and when she wanted to be dunked, her father threatened to end his life in response... years later, he was dunked this Easter and now the family prays and waits with hope for their mother to also believe at last.

Mo grew up in [the slum outreach ministry] and has joined our church leadership as well. He's currently pursuing a Master's degree in translation. Mohit's whole family—mother, father, and younger brother—have become believers, and his parents share the good news with other parents in their community.

*To protect the security and identity of the individuals serving in this context, we have changed their names online and in some cases use photos that are representative.
←Matchmaking a Christian Marriage

Paul set aside his medical practice to get involved in developing Bible studies in the universities. This ministry has expanded into the slums.
Learn More Meet the Leader: Paul

Join in Prayer
Interested in going to North India to see firsthand what God is doing, and also use your gifts and serve? 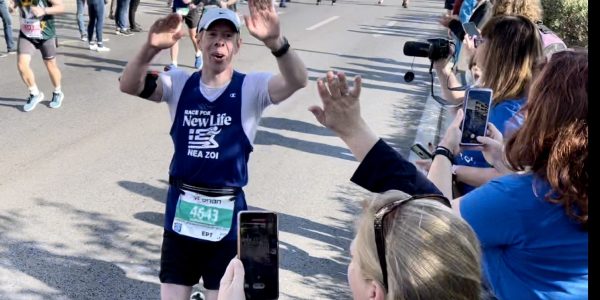 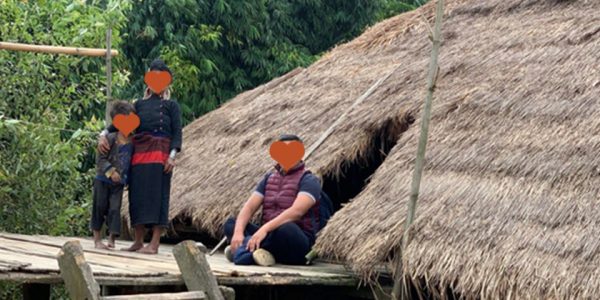 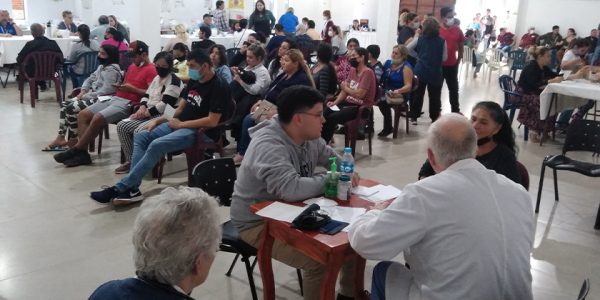