Padma's Story: From Abuse to Jesus

Padma's parents died when she was very young. She and her siblings were raised by their aunt and uncle. She never went to school and was illiterate. Because of the poverty and circumstances at her aunt and uncle's home, Padma started working at a brick kiln when she was eight years old. At the kiln, she was physically and sexually abused.

When Padma was nine, one of her coworkers took advantage of her helplessness. The coworker told Padma she would have an opportunity to study and lead a good life, but the reality was that Padma was being trafficked as a commercial sex worker. She was a slave in the brothels from age 9 until her rescue at age 13.

The Beginning Stages of Healing

After her rescue, Padma was brought to a shelter home operated by the Rescuing Children of Sex Workers ministry. She was the youngest one there at first so initially, she felt agitated and frustrated. But, the staff and older girls of the home were so caring for her that gradually Padma began to heal and experience a normal childhood.

These rescue homes for children of sex workers, and for young children who have been trafficked themselves, are deeply involved in guiding these children toward wholistic recovery—physically, emotionally, and spiritually. Jesus is foremost because He is the one who can free these children from their shame and sin.

Padma is a very happy and lively girl. Over time she began to know the love of God and she placed her trust in Him. She's strongly influenced by the teachings of Jesus and she sees Him as her Savior.

After coming to the shelter, Padma expressed her willingness to study, so the shelter home arranged schooling for her. She is also being trained in dance and ukelele. She's proud of her achievements and she serves as an excellent role model and older sister to the younger residents of the home. We praise God for His healing and restoration through Jesus.

This partnership of Christians in India is deeply involved in rescuing, housing, caring for, and rehabilitating the children of sex workers in their city.
Learn More

Learn more about at
https://liveglobal.org/rescuing-children/

Join in Prayer
Interested in going to East India to see firsthand what God is doing, and also use your gifts and serve? 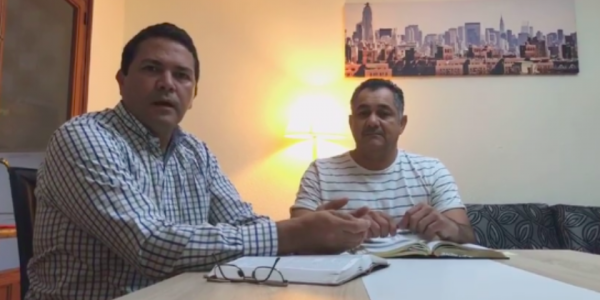 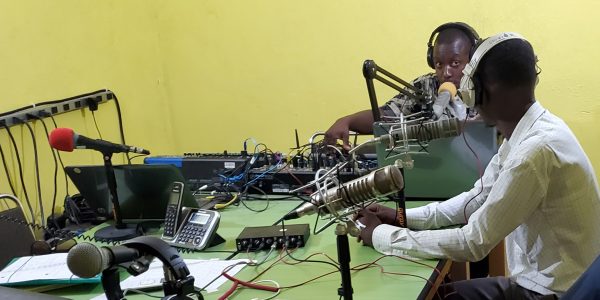