Send Out the Word 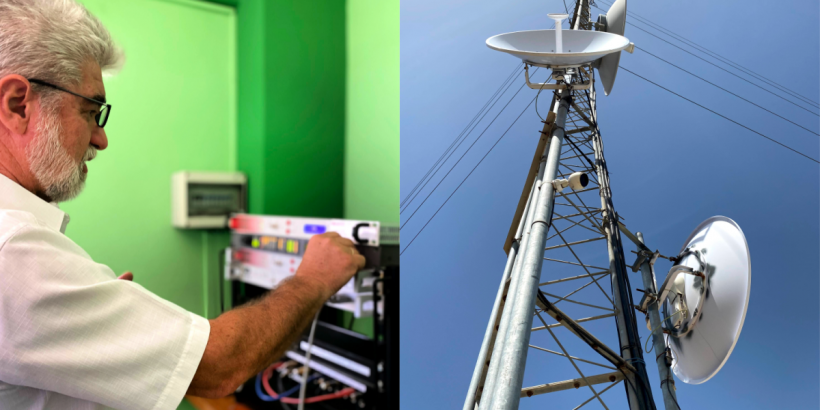 Tucked under the curve of the Middle Eastern coastline, a radio station faithfully sends out the word of God. For those living in such a fragile region, regularly tuning in to the radio provides a way to stay updated. People there know life is like a vapor. Every night, the station broadcasts scripture in three different languages, finishing with an invitation to call with questions, for prayer, or for resources. And the phone rings.

A man called saying: 'Me and my wife due to our work,  are spending most of our time in the car.  We are tuned only to your station because we like the programs so much.  We are listening from morning till night.  Could you please, send me a New Testament in modern Greek for my wife?  I read the bible in ancient Greek, so now, I want my wife to start reading it in modern language in order to understand it.'

Live Global partners Theo and Chrys pick up the phone night after night to help people like this commuting couple. People hunger for a personal understanding of the Gospel. With little access to the Bible in their own modern languages, people hunger to hear what God says. In their own words, Theo and Chrys describe the eager invitations they receive to get more of God's Word.

What Happens When We Send Out the Word

Another lady called last night saying: "I am a doctor and I also teach in a college in another town.  When I return home at night, I am listening to your programs which I like a lot.  Tell you the truth, the other stations have nothing to say. On the contrary, you give hope to people and you are very substantial.  I highly recommend you to everybody I know.  Could you please send me the New Testament and the DVD of Jesus's film?"

Another man from a village called and said, "You've sent me the New Testament a few years ago.  I've read it four times by now.  Could you please send me an Old Testament too? "

"Of course I sent him the whole Bible!!"

Coming Back for More

Once Theo and Chrys send out the Word, they ask God to use it while they faithfully keep broadcasting. Sometimes they hear reports right away, and other times it takes years. We know God says, "So is my word that goes out from my mouth, it will not return to me empty, but will accomplish what I desire and achieve the purpose for which I sent it." (Isaiah 55:11)

One older man called to say he didn't want to be like the nine lepers who failed to thank Jesus. When he got the Bible he requested, he called to say, "Thank you!" After a few days, the man called again. He said, "My son and daughter saw the New Testament that you have sent me and asked where did you find this?  It's in modern Greek so we can understand it.  Could you please send me two New Testaments in order to give them to them?  I will also ask some of my friends at the coffee shop, if anyone wants one, I will let you know so you can send them."

"God has a sense of humor. Instead of us going around in all those villages giving New Testaments, people who are listening and grasp the whole meaning, give to their friends through the station." - Theo and Chrys

Theo and Chrys know God's word does not return void, so they faithfully send out the word in a region of desperate need for the truth. To learn more about this couple or to partner in their strategic work with the Radio Ministry of Cyprus, look here. 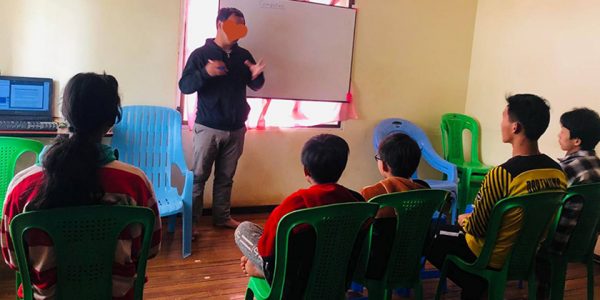 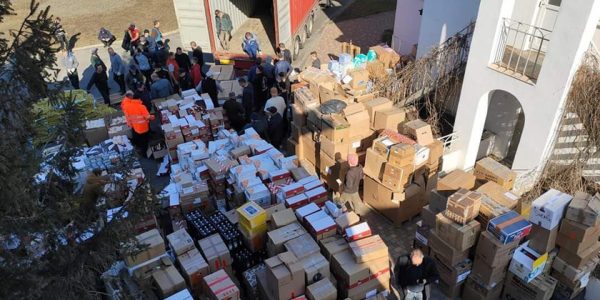 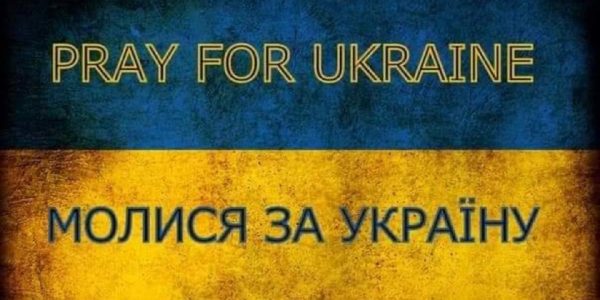