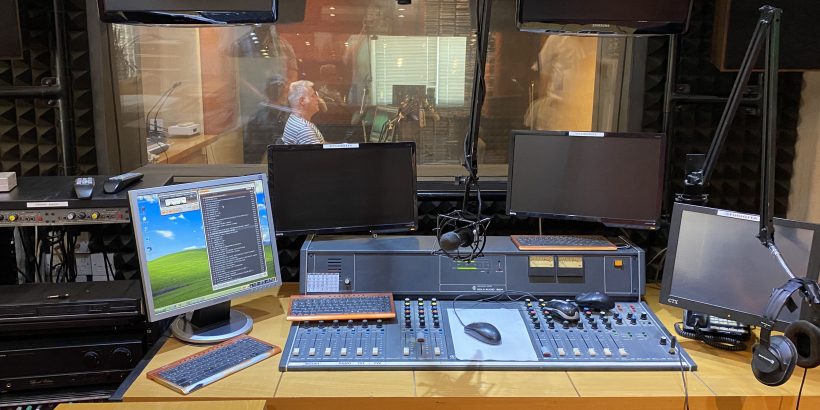 When the year began, Radio Ministry Cyprus transmitted the gospel by faith alone. With few resources, “It was a great step of faith.” Hour by hour, day by day, the small team led by Theo and Chrys served by faith to broadcast the good news of Jesus. God supplied, and the gospel went out over the airwaves. Now, an extra transmitter helps to expand the reach.

One-third of the Mediterranean nation of Cyprus is governed by the Turkish Republic of Northern Cyprus (TRNC). The fissure happened in 1974, leaving the island divided. In 1983, the TRNc declared independence. Attempts by the United Nations to negotiate a solution failed in 2021. The pandemic has hit the TRNC area hard, and their currency, the lira, shows signs of stress from economic hardship. Over 300,000 Turkish Cypriots, reportedly 99% of them Muslim, live in the northern portion of the island.

“We praise the Lord, for although things were so discouraged, we extended our potential by putting an extra transmitter facing the Turkish occupied area in Cyprus.  We also started broadcasting a Russian program and a Turkish one as well, which is the reading of the New Testament!”

With a new year, a new transmitter expands the spread of the gospel. The ministry team prays that God will help them stay on the air, “In order that more and more people get to know the Lord and enter into His kingdom.”

Expand the Reach, One Listener at a Time

Each night, the radio program schedule includes time for scripture reading in partnership with Transworld Radio. Radio Ministry Cyprus broadcasts an invitation to call with questions, and they give a phone number. Chryso picks up the calls, and in 2021, over 100 calls came. Some of those callers called multiple times, wanting to talk more, ask for a New Testament, request a DVD of the Jesus Film, or just say “thank you.”

Historical events may divide a nation, keeping people out of the occupied zone with UN  peacekeepers and barbed wire. But God still works to send out His word to listeners who need to hear about the gospel of life. Good news reaches across borders over the radio waves.

“May the Lord provide for every need of the station and also bring new people to work with us and to help us.” – Amen.

*To protect the security and identity of the individuals serving in this context, we have changed their names online and in some cases use photos that are representative.
Broadcasting Faith to Families in Cyprus→
←How God Used a Cafe to Share Christ 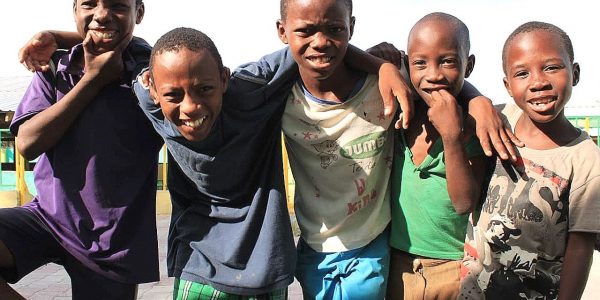 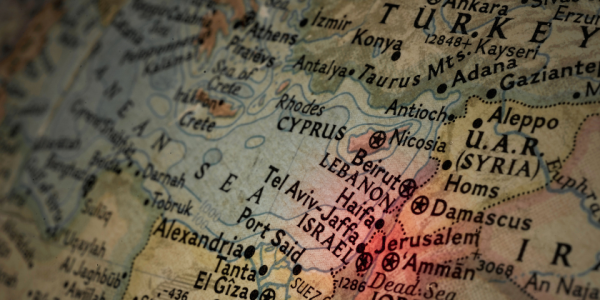 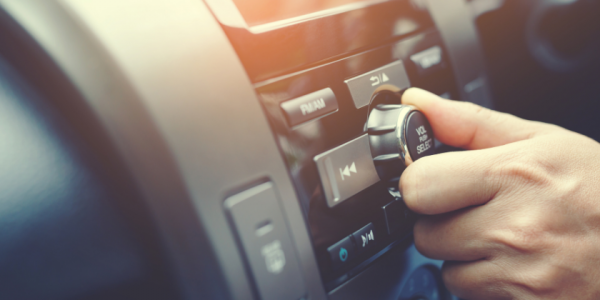