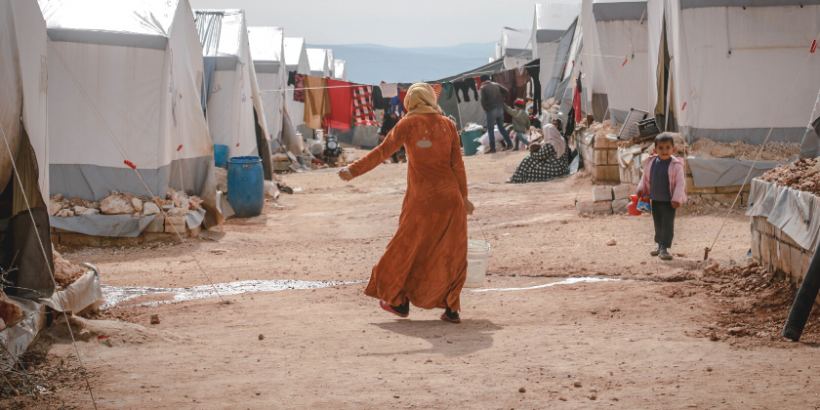 Rania returned, exhausted, from the war-torn country flooded with refugees. Spiritually, "This is a time of harvest," she says. She also explains it's so very hard to exist there. Basic resources like hot water or a cool fan are scarce while helping refugees. Simple supplies are almost as scarce as people equipped to teach God's Word and disciple people of the Middle East coming to faith in Jesus. Because of that, Rania is glad to go and pour herself out in her heart language and with near-neighbors she relates to so well. They open their hearts to her, and they want to find the real God.

"Praise God for he uses our small ability to do great things."

Helping Refugees With the Story of Joseph

In the first week of her ministry helping refugees, Rania worked with Muslim Majority children who are Syrian and living in camps. They learned about the life of another refugee family in their region long ago—Joseph's family. Rania taught a devotion to go along with the story of how God cared for Joseph and stayed with him in his exile, using him for good when his family fled a famine. Rania encouraged the kids to be diligent in studying the story and answering questions. They sang Christian songs together. Rania visited with people from a small local fellowship and with some new believers, a mixture of Lebanese people and Syrian refugees.

In this area, Rania found families with mixed nationalities and mixed religions. "I remember one family in which the woman converted from Islam," Rania reflects, "but her mother converted from Christianity to Islam. The old woman had disconnected from her daughter, and I prayed with the daughter for her mother to know Jesus."

Rania met another family member where the mother is a converted woman with four children. Her oldest son is searching to know who the real God is, deciding which religion he wants to follow. Rania told him to not follow a religion, but to be in a relationship with the real God. Please pray for him in his search for the real God.

"Despite the difficulty of the absence of electricity and the hot weather, the people are so interested in listening carefully to all lessons."

In a Middle Eastern nation of conflict and pain, God is working. "I made another visit to a woman who is a hard worker and has the main responsibility for her family. She has three daughters and one son who are believers. We asked them which chapter from the Bible they read that day, and one of the girls said Psalm 102. When she started to read it by her wonderful reading, God talked to me and tears streamed down. I felt the presence of God through those wonderful girls."

Rania has a heart constantly seeking open doors for the Gospel. She cultivated a relationship with three sisters who work as service staff in the hotel where she stayed. "I asked them if they know anything about Christianity or not, and then I gave them John's gospel and small books that speak about the Adha feast in Islam and about Christianity. Please pray for these girls to find hope in Jesus Christ."

*To protect the security and identity of the individuals serving in this context, we have changed their names online and in some cases use photos that are representative.
Few Workers in Far Places→
←Equipping Others to Go to Near Neighbors

Rania has a passion for seeing believers reach out to those walking in darkness, using needs for compassion as open doors for outreach in the Middle East.
Learn More Meet the Leader: Rania

Learn more about at
https://liveglobal.org/outreach-in-the-middle-east/

Join in Prayer
Interested in going to Egypt to see firsthand what God is doing, and also use your gifts and serve? 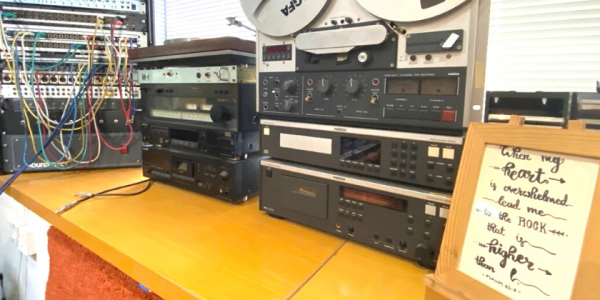 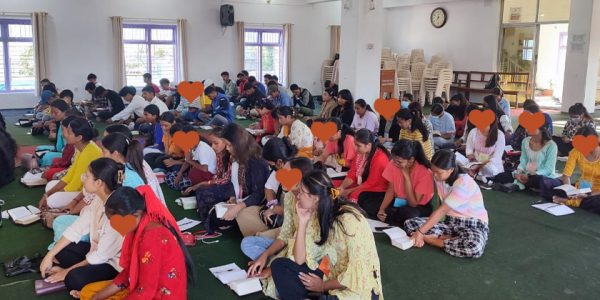 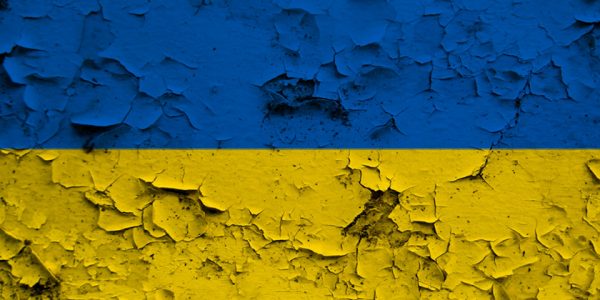