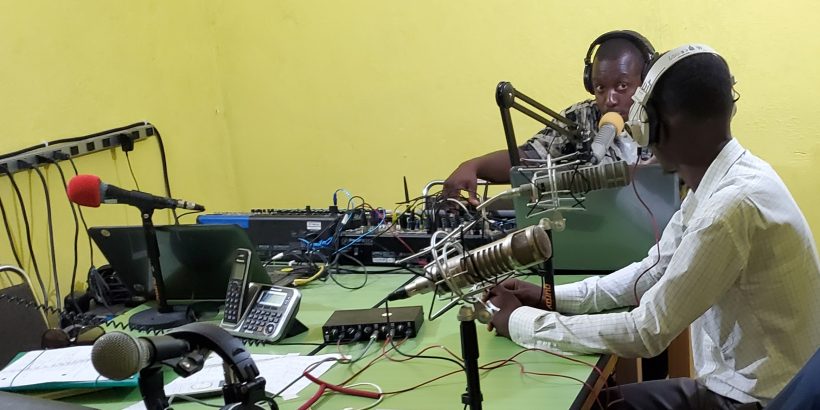 The situation in Haiti continues to be complex and uncertain, despite the continued efforts of the police force to control gang-related activity and kidnappings. Complicating matters is the recent worldwide spread of the coronavirus, including two confirmed cases within the country of Haiti. This has prompted the closure of all ports, schools, churches, industries, factories, and airports. Closure of the borders means that all resources must come from within, with the exception of humanitarian aid that is still being allowed to fly in. This is a scenario that the already devastated country is ill-equipped to handle.

Now, more than ever, the people of Haiti are in need of the hope that can only be found in Christ, and last year God began to prepare the way for Pastor Predestin’s ministry to play a vital role in spreading this vital message.

In April of 2019, God led Pastor Predestin to found My Father's House Radio, a station dedicated to proclaiming the good news of the Gospel not only to the country of Haiti, but around the world. For almost a year, this ministry has been in operation every day, from six in the morning until midnight every night. A team of six Haitian locals, working closely with Pastor Predestin, cover topics such as salvation, the end times, and repentance. Even the children at the orphanage are involved, with three of the older boys in charge of the day to day operations, while the children produce their very own program called Gallery of the Children, which airs every Saturday.

Since its inception, over 400,000 people have called into the station requesting prayer or asking for advice. Many have even been led to the Lord! My Father’s House Radio has become a light  in the darkness of uncertainty and despair, and a voice of hope from the weakest among us- the orphans, abandoned children, and widows. This ministry is needed now more than ever. 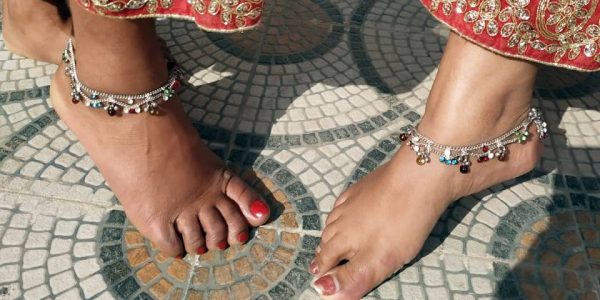 The ministry works to see transformation in the lives of each child in their care through counseling, education, and Gospel presentation. 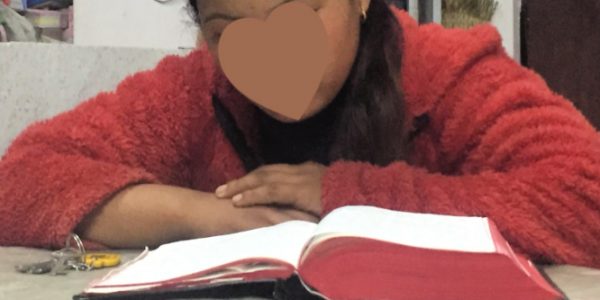 Would women would be welcome? One woman wanted to learn God’s Word. Now she wants to share the truth with others in remote villages like hers. 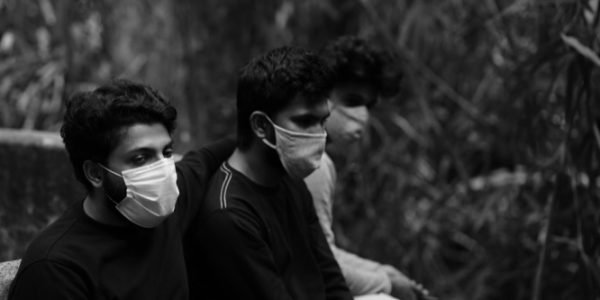 How Students and Slums Prepared for Suffering

Before Covid-19 a couple developed Bible studies, discipled students & equipped leaders as the pandemic descended on students and slums.