Every Child at the Orphanage Has a Story 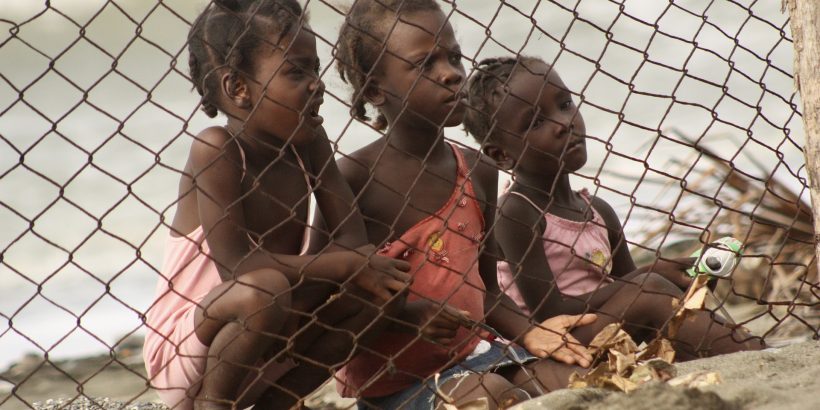 Every child that comes to live at My Father’s House has a story, and sweet Farah is no exception.

Farah lived in a completely lawless area ruled by armed gangs. Her mother took her out onto the streets each day to beg for money and food in order to provide for her until several weeks ago, when a war between two different gangs broke out.

As a result of the rivaling gang warfare, many children have lost their lives, and in an effort to protect her daughter from the same fate, Farah’s mother attempted to escape the violence in a van with several others who were also fleeing.

Unfortunately, the van was spotted by gang members, who immediately opened fire. They forced the van to stop and threatened to kill everyone, until one of the members saw Farah. He held her up in the air, and declared that because she was with them, they would not kill anyone. They proceeded to let everyone go, but demanded that they leave the area immediately.

Refuge at My Father's House

Farah’s mother then brought her to My Father’s House because she has nowhere else to go. God created Farah with purpose; and now, by His mercy, she is able to receive the care she needs, as she is introduced to the love of her heavenly Father at the orphanage.

Regrettably, stories like Farah’s are becoming more and more common. Praise God Farah's mom knew about My Father's House and she was able to bring her daughter there.

Please pray for the country of Haiti, for Farah and her mom, the children caught in the crossfire of violence and upheaval, and for God to continue to provide protection and provision for My Father’s House Haiti as they face seemingly insurmountable odds. Our God is able to provide, and we continue to trust His faithfulness and we pray for deliverance.

Haiti: Back to School Means Hope→
←A Safe Haven for the Desperate 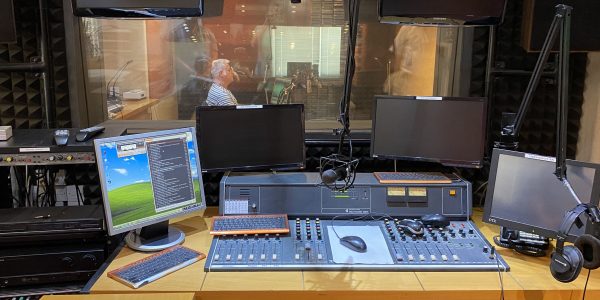 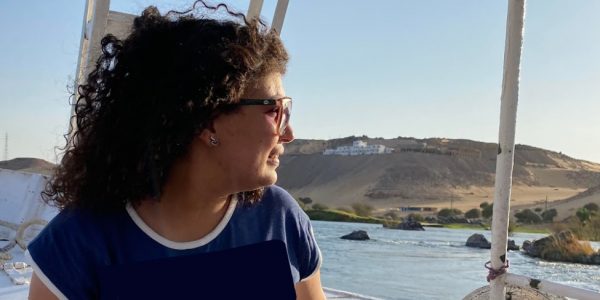 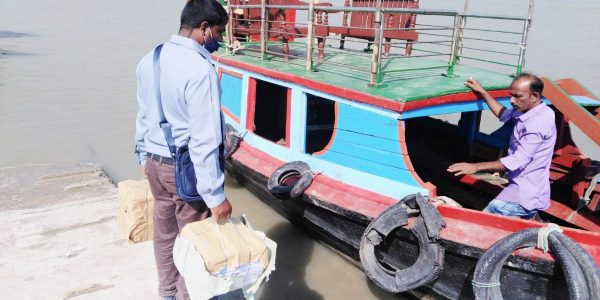