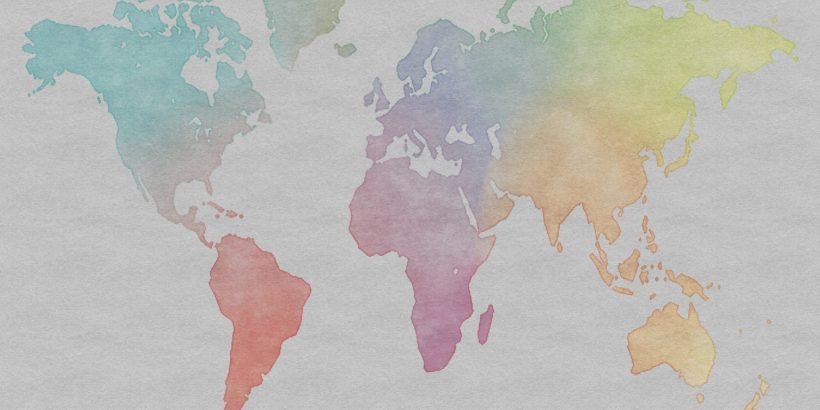 Technology Exists Where Belief in the Gospel Doesn’t

In remote Myanmar, on the Irrawaddy River delta, a fish farmer sits on the bank of a simple fish pond reading the news on his phone. A few countries away, in the high foothills of Nepal, men take turns standing on a pile of rocks to get cell service to be able to contact family.

All around the world technology exists even where belief in the Gospel doesn’t. Indigenous believers in Asia know technology has to be a part of sharing the Good News of Jesus with those in their area who’ve never heard it, some of whom are even illiterate.

Indigenous Believers Can Bring the Gospel

Live Global national partners in Asia have mobilized to reach dozens of unreached people groups. These national partners had access into the groups, the language skills to communicate the Gospel, and a Gospel booklet ready to translate. But what they didn’t have was the technology and resources to make use of the opportunities. This is why partnership matters.

On the other side of the world, North Americans come alongside to provide the needed monetary resources. A Bible translation ministry donates software that has the ability to create a mobile app with audio for the Gospel booklet. The national partners in Asia begin translating the booklet and recording the audio in mother tongue languages of unreached groups in Asia. A man with a PhD in Computer Science takes the recordings and uses the software to create a mobile app for each translation. North American Live Global team members coordinate the pieces of the puzzle.

God Is Working and We All Have a Role

The sovereign hand of God uses partnerships like this one to save people from their sin. More than 100 Live Global national partners serve on the front lines of Gospel work and stand ready for North Americans like you to come alongside them in prayer, encouragement, resources, skills, and finances.