People in one of the biggest cities in India are coming to know the Lord one by one. The church Kolkata Christian Fellowship operates out of is heavily involved in discipleship ministries focused on reaching lost and hurting people.

One way they reached out to broken people in their city in India is through a family camp they offered. The idea was that they would involve all members of the family in games, activities, worship, and biblical teaching with the hopes of reaching some for Christ.

Meet Pallavi and Her Husband

Pallavi is a new believer and was baptized just a few months ago! She has a genuine desire to grow in the Lord and live a life of commitment to Him. But she comes from another faith background and her husband Mahin still believed it.

After hearing the announcement about the family camp at church, she started praying. She wanted her whole family to attend the camp!

Pallavi Prays for Her Family

Pallavi's prayer was that God would work in Mahin's heart and that he would be willing to accompany her and their children to the family camp. At first, Mahin showed no interest. He is a driver by profession and he knew that getting leave to go to the camp would be difficult.

But Pallavi was persistent in prayer. And the night before the camp, Mahin decided to go! He said he did it just to make his wife happy, but Pallavi was praying for more.

Pallavi was praying her husband would find Jesus as his Savior at the camp.

At first, Mahin seemed very disinterested in the camp. He enjoyed some of the games and activities, but was distracted during the teaching and worship. But what Mahin didn't know was that God was working to transform him completely!

On the last night of camp, the pastor of Pallavi's church gave an invitation to the campers to talk to the pastoral team if they wanted. Many came to talk and Mahin was one of them! As they began to talk, the pastors realized God was taking hold of his life. And they had the joy of leading Mahin to a prayer of confession and commitment. That night, Mahin surrendered his life to Christ. Praise God.

Pallavi was so happy that night. She had tears of joy rolling out of her eyes and a big smile on her face because her prayers were answered and her husband now has eternal assurance in Christ.

God has worked through Kolkata Christian Fellowship to grow over 2,000 churches in North India. The network ministers to those in need with lasting hope.
Learn More

Learn more about at
https://liveglobal.org/kolkata-christian-fellowship/ 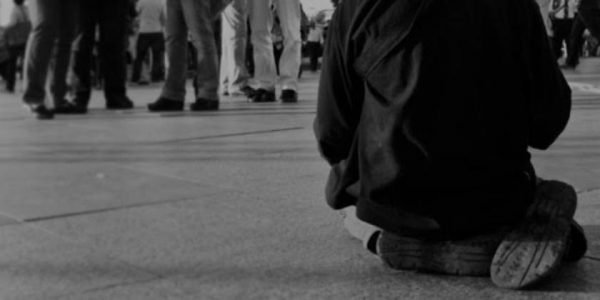 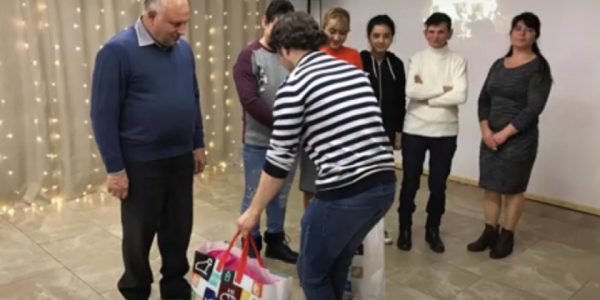 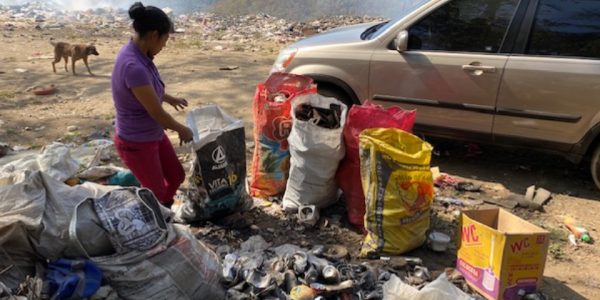