Trekking with Gospel Hope to the Mountains 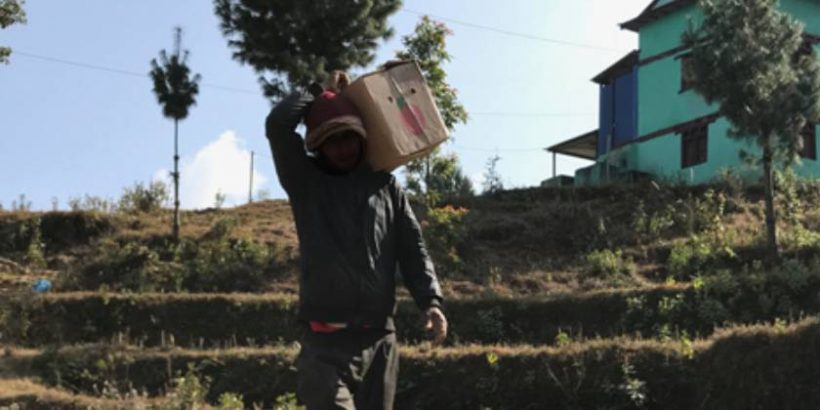 When you're in Nepal, looking out at the mountains, you can see tucked within the peaks and valleys people who have never heard of Jesus. They live off the land their families have lived on for centuries. Rarely does someone make it out to a big city. Even more rare is when someone makes it in to their little village because why would anyone ever need to go there?

Getting God's Word in Their Hands for the First Time

That's why Bijaya's ministry trekking to the people in the peaks and valleys with the Gospel is so valuable. When he goes to them, bringing blankets, Bibles, and Gospel booklets in their language, everyone comes to listen to him speak. People hear the Gospel for the first time and are given God's Word in their language to hold in their hand. They may never have received anything written on paper before, so they are sure to keep this special gift.

Sometimes, though, rather than going to them, Bijaya invites new believers from many different mountain villages to come to the city for a training conference that he leads over the course of several weeks. Even most pastors in Nepal have only had one day or less of training, and they might not own their own Bible. When Bijaya hosts a conference, he always gifts each attendee with Bibles, Christian books, Gospel booklets, and other resources to trek back with to their home village in the mountains so he can distribute them among his own people.

Just this month, Kamal was one of Bijaya's newest trainees. He comes from an unreached corner of the Midwest Nepali mountains. He trusted Christ by God's grace and has been able to lead a small church in his little mountain village. He was able to trek all the way to a big city to meet with Bijaya and other believers for training. Kamal was the last one to leave the conference after spending two weeks with Bijaya getting what might be once-in-a-lifetime training.

Kamal began his trek back to his village and we're praying he and the box of materials get there safely. He was able to call Bijaya to tell him he had made it halfway, but the administration is getting tighter in Nepal so Kamal needs God's hands to safely carry His Word all the way home!

It Takes a Team

Bijaya has a team of Nepalis (including his whole family!) that he works with on his trekking journeys and in his training conferences. Bijaya never takes North Americans on his treks because if he did, the people he treks to would assume Bijaya had been paid by the North Americans to go there, or they'd assume they'd get paid themselves if they said they believe in Christ. But, North Americans still play a vital role in Bijaya's ministry. It costs six cents to print a Gospel booklet, 10 cents to print a Gospel of John, and six dollars to print a whole Bible in Nepal. There's no way Bijaya could self-fund this ministry of getting Gospel resources into the hands of people who've never heard. That's why he has a team of faithful people in North America who happily give to help God's Word make it out to the villages in the peaks and valleys so they can know the truth of the Gospel.

If you'd like to join this team, you can select one of the giving options below or you can contact someone who knows Bijaya to learn more.

Preaching the Gospel to Our Neighbors→
←A Mountain of Challenges 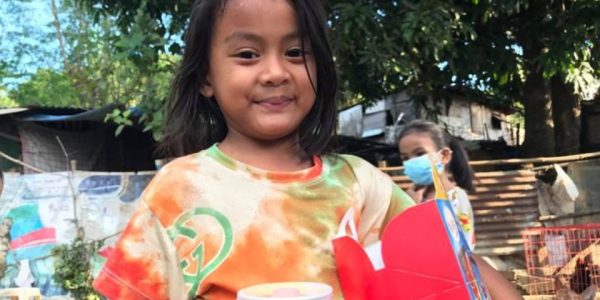 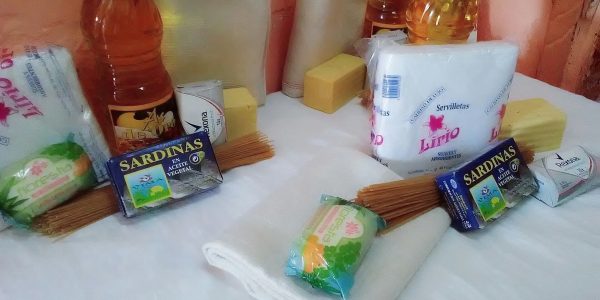