She came from behind the high mountains to the city where she knew she could learn God's Word. The Bible teachers who had visited her remote village would be there and could help her understand more. Manishi lost her alcoholic father when she was five. When an insurgency arose in their region, her mother fled with the family to save their lives. Finding refuge in a remote district, she began to work with her mother while still a child. Her brother said it was futile for a girl to go to school, and he wouldn’t allow her to attend. A few years later when their mother developed cancer, the small family had no money for treatment, and Manishi's mother died.

No Resources and Few Options

Somehow, Manishi started to attend a nearby church. With her Christian faith in its infancy, she lacked sound teaching. Desperate for love, she fell in love and married a Hindu boy. She became a victim of his beatings and abuse, prevented by his family from attending church. After her husband left to work in the Middle East, Manishi gave birth to a son. Left with debts, she had to work hard to survive and pay down debts with low wages. Finally, she learned her husband had returned and married another woman. Her son's grandparents took him from her, leaving Manishi to live alone. With few options, she considered going with human traffickers to work in another country, but God intervened.

A Live Global partner came to Manishi’s remote village to ask if any young men were interested in Bible training seminars. Manishi asked if women would be welcome. She was an orphan who wasn't allowed to go to school. She was a woman who married a man who left her with a child and a debt. She was a rejected wife left alone and abandoned. Despite all of it, maybe because of all of it, Manishi wanted to learn from God’s Word.

The world offered her no resources and few options. Needing guidance in her decisions, she eagerly sought the counsel of the Bible teachers. Could she find joy after so much heart ache?

Manishi loves to learn God's Word from her teachers every day, saying that now she understands the Gospel. Now, they “delight to see her smiling and laughing again in her life.” They say, “We praised God for keeping her in faith and safe in that dark place.”

As she grows in her discipleship, Manishi prays about sharing the true Gospel with others. Please pray for her as she learns from God’s Word and presses on in her journey with her precious Savior.

Pray for Bijaya and Bimala as they train, teach, and encourage new believers like Manishi in remote villages.

*To protect the security and identity of the individuals serving in this context, we have changed their names online and in some cases use photos that are representative.
God Uses Blindness to Bring Sight→
←Believers Understand the Gospel for the First Time 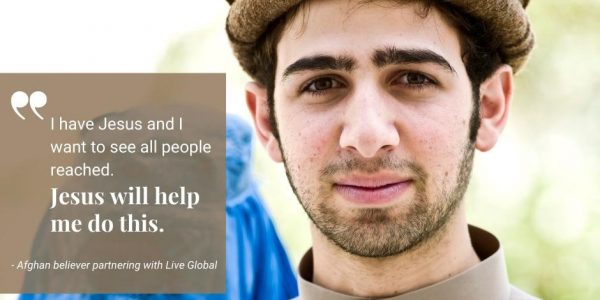 We recorded quotes from our Afghan partners as they shared their stories of salvation and ministry in the underground Afghanistan church.

Broadcasting Faith to Families in Cyprus

Extended family is like immediate family. The Cyprus Christian Radio Ministry hears how listeners want to pass on faith to families. 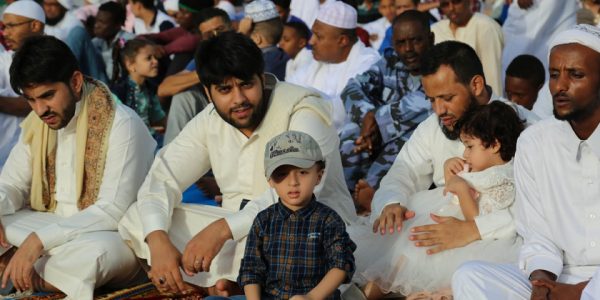 Youth ministry in the local church is an important part of the way Zijah and Lorena care for refugees in Bosnia.