August 19, 2017 • Evangelism and Caring for the Poor (Moldova)
Live Global

In the Scriptures, we read that Jesus often accompanied sharing the truth about himself with physically healing people from their infirmities. Jesus' disciples followed that same model many times in their ministries as well.

But Peter said, “I have no silver and gold, but what I do have I give to you. In the name of Jesus Christ of Nazareth, rise up and walk!” (Luke 3:6)

The Evangelism and Caring for the Poor project in Moldova has witnessed tremendous fruit from medical missions and they shared with Live Global about their most recent mission.

In a city where there has been no previous gospel witness, the Moldova medical missions team, led by Pastor Victor (the leader of the Evangelism and Caring for the Poor project), set out to minister the truth about Jesus and to serve the people of the town through a medical clinic.

But not everyone has been happy about this evangelistic effort.

Project Faces Opposition in the Town

The local Orthodox priest in the town worked hard to oppose Pastor Victor's team from the very beginning. He campaigned among the local authorities and some residents to get them kicked out of the empty school where they were holding the clinic.

Eventually, some of them listened and the caretaker of the building locked them out at the end of one night.

But the team prayed. They didn't know whether God would provide a new location, like a tent or a home, or if He would answer in a different way, but they trusted Him to guide them.

After prayer and discussion, the team decided to return to the site the next day, to see if God might open the door. And He did.

Right when they got there, a man came looking for them, waiting to be seen by a doctor. After hearing that the building was closed, he volunteered to go get the key. And once he did, the team was able to see patients the rest of the day! 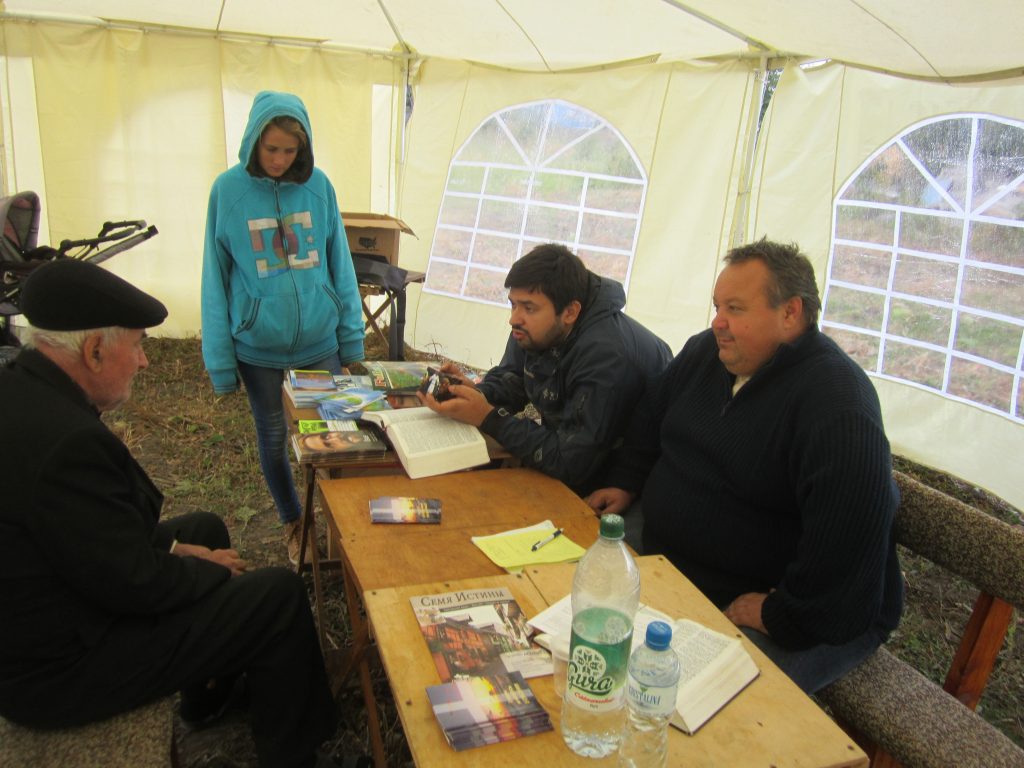 The Openness of the People

The medical missions team suspects that the Satanic opposition was due in part to the openness of the people to the gospel. They were able to treat 150 people and do one-on-one evangelism with all of them. Some even made professions of faith!

For Eastern Europe, this is a huge response to the gospel. Please pray that the Lord carries to completion the work He began in these hearts.

A thousand villages in Moldova have never heard the gospel. Pastor Victor is spreading the good news there through evangelism and caring for the poor.
Learn More

Learn more about at
https://liveglobal.org/evangelism-poor-moldova/

Join in Prayer
Interested in going to Moldova to see firsthand what God is doing, and also use your gifts and serve? 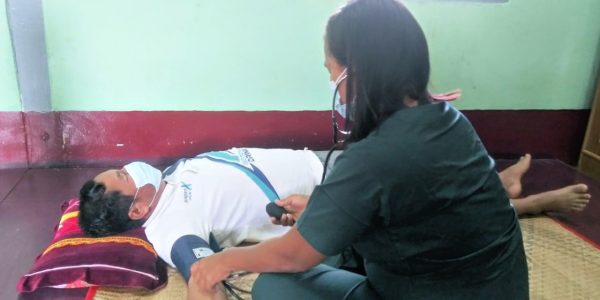 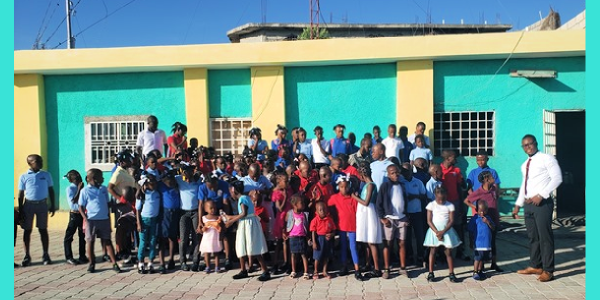 Haiti: Back to School Means Hope

After a series of tragic events in Haiti, back to school means hope in Haiti. Routines, learning, nutrition, & safety are reasons for praise. 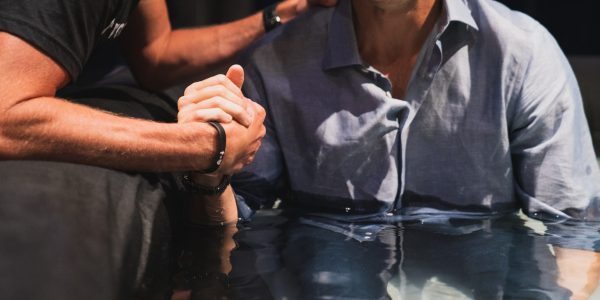 Caribbean Work That Cannot be Stopped

Pastor Y sees God at work in his country. His church has grown as new members come to faith in Christ & show it publicly. #CaribbeanWork