Just as Jesus called his disciples to himself, taught them the Truth, and then sent them out on mission in groups to tell others, Bubu and Bahiti are doing the same.

Bubu and Bahiti lead the Discipling Believers project in North Africa. Their mission is to see nationals from the Middle East and North Africa trust Jesus for their sins, to disciple these young believers, and then to send them out into the mission field in their own region.

To best accomplish their goals, Bubu and Bahiti use an internship model with their disciples. Each school year they gather a group of interns they train in theology and practical ministry methods. At the end of each year they run summer camps to give the interns practical training in outreach ministry among other young people from the Middle East and North Africa.

Through prayer and by God's grace, He has done miraculous things in the lives of the graduating interns Bubu and Bahiti have worked with so far.

All of last year's 11 interns are now sent as full-time missionaries with Bubu and Bahiti's team. And each of them have a vision for their future ministries in the Middle East and North Africa regions.

Here are just three of these students' visions »

We're convinced that God will continue to use national believers who are sent as missionaries to grow the local church in North Africa and the Middle East. Many of Bubu and Bahiti's former interns have been trained in using portable electronics like smartphones, mini projectors, and speakers to reach areas where people can't usually read or write or where there is no electricity.

It's exciting to imagine and pray about what God might do in the lives of many more nationals from the Middle East and North Africa in the coming days.

Now to him who is able to do far more abundantly than all that we ask or think, according to the power at work within us, to him be glory in the church and in Christ Jesus throughout all generations, forever and ever. Amen. (Ephesians 3:20–21)

Many People Tell Them "Don't Go!"→
←Youth Ministry at a Refugee Camp 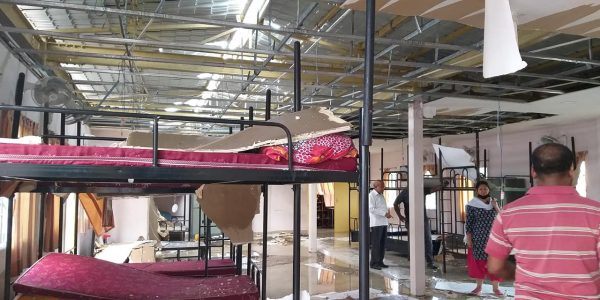 Help Rebuild the Boys' Home Destroyed by a Cyclone

This boys' home is instrumental in the protection and care of at-risk boys in the area. 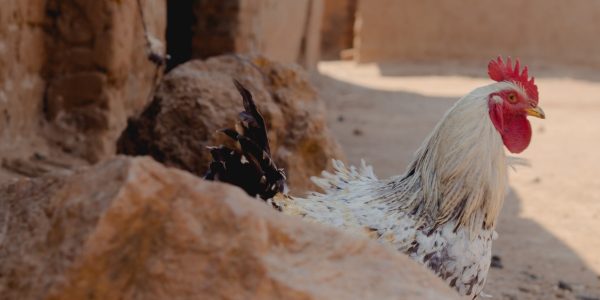 COVID-19: What could God supply?

As a safe harbor for children hurt by poverty & trafficking, Apple of God's Eyes Ministry has many to feed.What could God do? A Greenhouse? Chickenhouse? 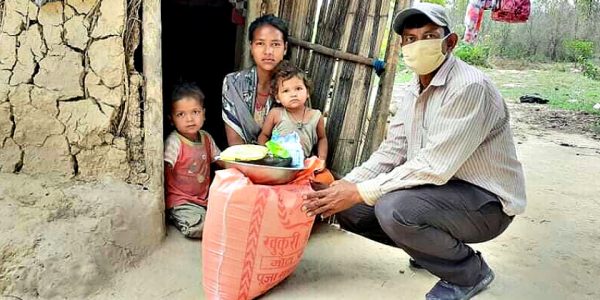 COVID19 has done what few things could in many isolated, dark places. It has opened closed doors. Opporunities await for partners to share the Gospel.