It seems as though "forgiveness" and "grace" are new words for our campers.

Bubu and Bahiti, leaders of the Discipling Believers project in North Africa and the Middle East, are talking about the campers who attended their family camp over the summer.

They run camps each summer as a way to evangelize young Middle Eastern people and families for Christ and as a way to disciple new believers.

Bubu and Bahiti run a number of different camps, but at the family camp, 50 percent of the attendees were non-believers at the start. And most of them—as you can expect in the Middle East and North Africa—have difficult backgrounds.

Even though the air was hot (105 degrees Fahrenheit), camp went smoothly and they had a great atmosphere for sharing the gospel and teaching the truths of God's Word, including the forgiveness and grace offered through Christ.

Mother Makes Decision for the Lord

On just the second day of camp, one mother made a serious decision and gave her life to the Lord. Obviously, this is a difficult thing for someone to decide living in the area they do.

Let's pray God gives this woman strength, grace, and wisdom as she navigates her new life in Christ.

Men Ask About Relationship with Christ

One night, three men in their thirties approached Bubu and Bahiti wanting to know how they can be saved. How beautiful an opportunity to get to share with Middle Eastern nationals about the forgiveness and grace offered to them through Jesus.

In the Midst of Uncertainty, God Certainly Works→
←Many People Tell Them "Don't Go!" 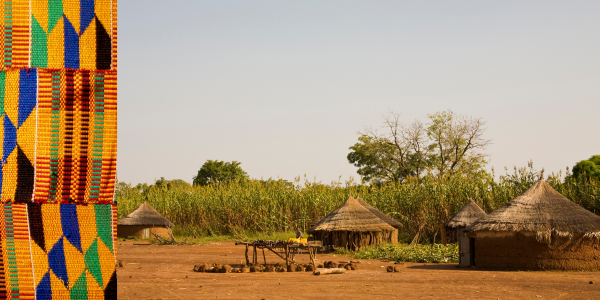 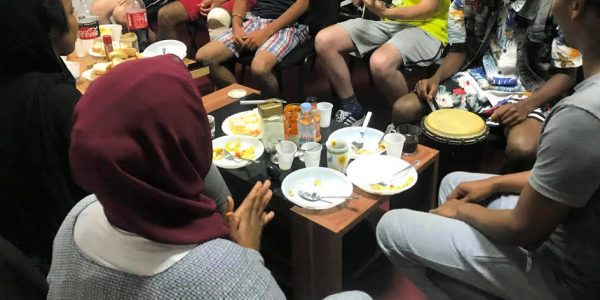 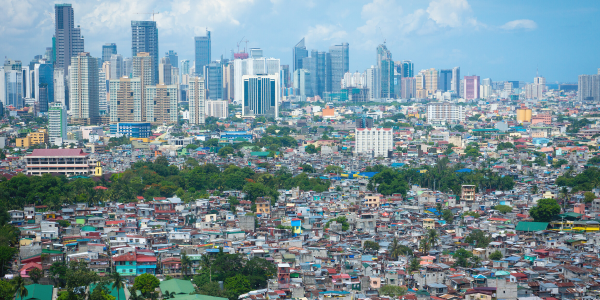