Many People Tell Them "Don't Go!"

God is really at work saving people in the Middle East and North Africa (MENA) region!

And not only is He opening blind eyes and saving people from all kinds of backgrounds, He is then equipping them to do ministry in their own MENA countries, according to the gifts and passions he's given them.

To Guide the Flock in His Post-War Country

Abdul is a young man who has seen the atrocities of war in his home country, but has become a faithful and reliable man of God. He's been living as a refugee in a safer city in the Middle East, and he's been serving in a local church.

But, Abdul senses the Lord's calling on his life to go back to his home country to plant churches and guide the flock of believers. Abdul is a natural evangelist and he loves to share the gospel. It's incredible how God has given him this passion and vision for ministry!

A young woman who has worked with Bubu and Bahiti, Limees, has already had a professional career as an athlete. Limees grew up in the Middle East, was saved by Christ, and now has a passion for serving God through sports. Sports are typically the key to the hearts of Arabic youth.

Going Even When the Going Is Risky

These two students are equipped and ready to "go" share the good news in their home countries in the MENA region. Even though many people, even believers, will sometimes tell them "don't go!" It's risky, but God is good and sovereign and has a plan for those He sends.

Workers like these students are gems in your praying hands. Let's lift them up to the Lord. 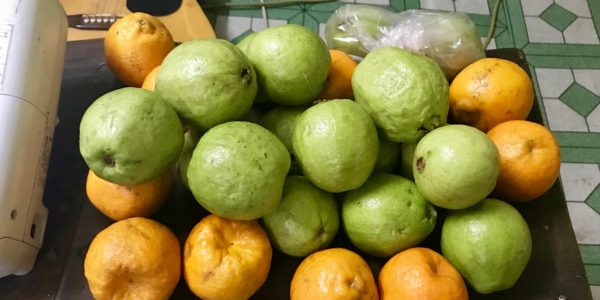 When exploited youth found hope in a loving Heavenly Father, they wanted to give Him offerings. With so little to give, they sacrificed to give their best. 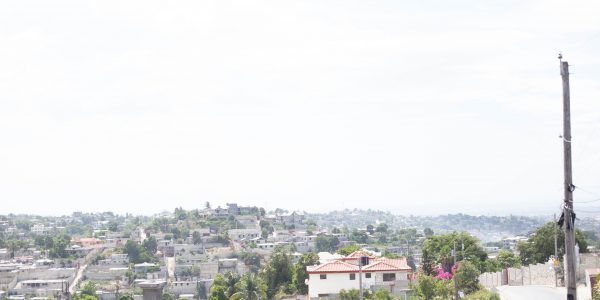 Praying for Safety in Haiti in Midst of Widespread Kidnappings

Pastor Predestin recently sent out this urgent message requesting prayer for safety, and that the schools will be able to stay open. 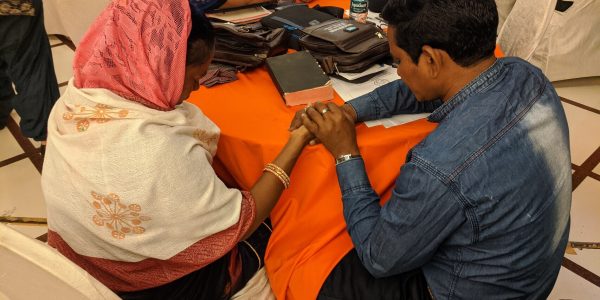 The Power of Partnering with Partners

Opportunities exist for North American partners in partnering with national leaders and friends. If you wonder what it's like, listen to one reflection.