To Train Up a Child in Close-Minded Countries

Some countries in Asia are close-minded to the Gospel and to Christians, especially Christians from foreign countries. In places like these, the vast majority of the people practice a false religion and it's dangerous for Christians to share the Gospel there.

But God has made us a promise.

After this I looked, and behold, a great multitude that no one could number, from every nation, from all tribes and peoples and languages, standing before the throne and before the Lamb, clothed in white robes, with palm branches in their hands. (Revelation 7:9)

A Desire to "Train Up a Child"

God is saving people from the people groups in these countries in miraculous ways. And then He is using them to spread the Good News among their own people.

As these new believers experience salvation and the love and mercy of God through Christ, their hearts' desire is to share what they know with others, and to train up the next generation to know Jesus also, just as the Bible teaches.

From Impossible to Reality

In close-minded countries that have such a small population of Christians, it's normally impossible to find biblically-sound training material for pastors or children's Bible curriculum in the languages of the people there.

That's why the Children's Ministry Training project is translating a chronological children's ministry Bible curriculum into the heart languages of people in these hard-to-reach countries. And when the translations are complete, the trainers will travel to a safe meeting location to train pastors and children's ministry workers how to teach the Bible chronologically and how to teach the Bible to kids. In turn the trained pastors and children's ministry workers will share what they've learned with others in their communities and we pray that in God's kindness He will lead many children (and adults) to repentance and salvation through Jesus.

Something They Thought They'd Never Get

The Children's Ministry Training project has trained pastors and children's ministry workers in other regions of the world where countries are close-minded to the Gospel as well. It's always exciting to hear feedback from those being trained because they share how receiving this kind of training and the free resources is something they thought they'd never get.

Here's what one trainee from a Caribbean country said:

It's been three wonderful days—three days where God has sent useful tools to our hands in order to effectively serve our God. We have learned special methods to serve children, and also perhaps adolescents and young people. We have learned that in the midst of having few resources, we can still do great things for God. We have used our hands to create. We have been able to think of fabulous ways to teach the lessons to children.

How to Take Action

The first step to getting children's ministry training and Bible curriculum into the hands of people in close-minded countries in Asia where the Gospel is least-known is to finish the translations of the curriculum into several different languages:

The children's ministry curriculum is available for free already in English, Spanish, French, and Bengali.

This project trains children's ministry workers how to teach the Bible to kids because kids need to hear the life-changing Gospel explained clearly.
Learn More

Learn more about at
https://liveglobal.org/childrens-ministry/ 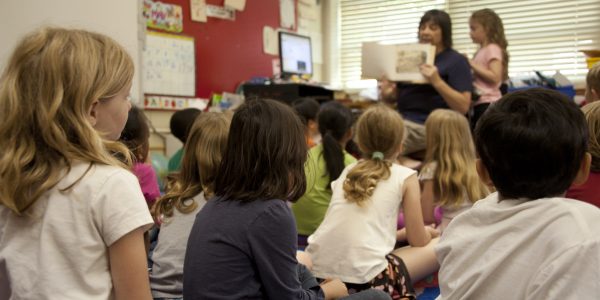 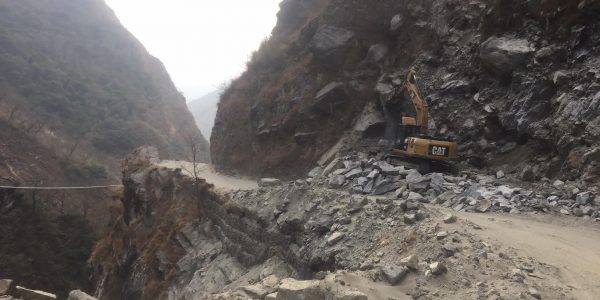 The Rocky Souls and Roads of the Himalayas

The journey was full of rocky roads and beautiful scenery. The couple was likely bringing the first Bibles the people ever read. 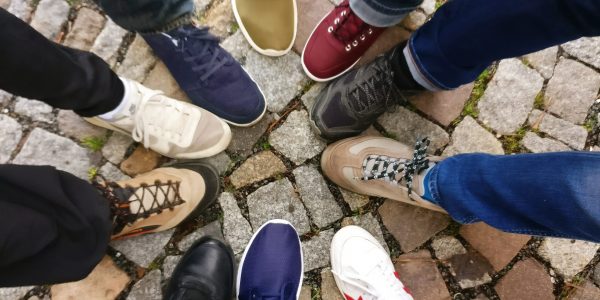 Wave practices hospitality and has successfully introduced Middle Eastern refugees into the church to receive care and learn about Jesus.