Police Gave Up After Seeing Hundreds of Worshipers

The Church Planting Among the Akha People project has seen some incredible fruit over the years. Since Akha John began this ministry almost 20 years ago, we have seen the Lord redeem souls from this people group in abundance.

Here's a story of how God worked greatly to allow an Akha church in Laos begin. God used one man named Ahga, a former student of the Akha ministry's bible school.

Ahga is from Laos, a country in Asia. He had been practicing the Akha religion (basically a form of animism) his whole life. But God had different plans for Ahga.

Ahga came to the Bible school in Thailand that is run by Akha John and others involved with the Akha outreach project. Ahga heard the gospel and was saved at this school.

After he became Christian and better equipped to share his faith, he traveled back to Laos to minister to his own people in his own community!

At first, Ahga saw 17 of his neighbors accept Christ. But police came to his village on Sunday during their church service and arrested all of them! They were in jail for three months, but they continued preaching in jail and after they were released. So believers multiplied to 100 people!

Later, the police arrested them again and kept them in jail for three months. And again, this didn't stop Ahga and the other Christ followers from sharing the good news with their people.

Finally, the police came back to the village a third time because it is against the law in this country to preach the gospel. But, when the police saw the crowd of 250 people worshiping together, the police gave up. They permitted the people to build a permanent church building for an Akha church in Laos!

Praise God for His goodness, protection, and faithfulness to those who love Him.

The Akha people are refugees in any country. The Akha Light Foundation plants churches among the Akha people in Thailand.
Learn More

Learn more about at
https://liveglobal.org/akha-people/

Your giving enables ministry work like this to continue. Please consider joining us financially in this work.
Join in Prayer
Interested in going to Thailand to see firsthand what God is doing, and also use your gifts and serve? 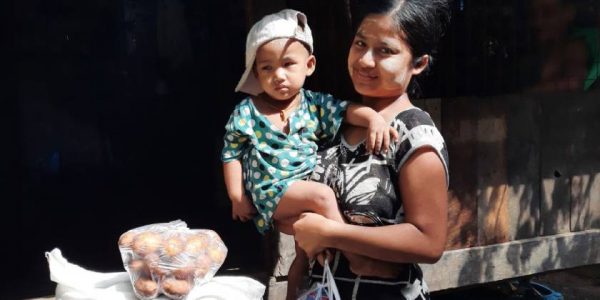 Filling the Starving, Hungry, and Empty

Biak was able to pass out 100 Gospel literature pamphlets with food. So many hungry people came that supplies were distributed in 20 minutes! 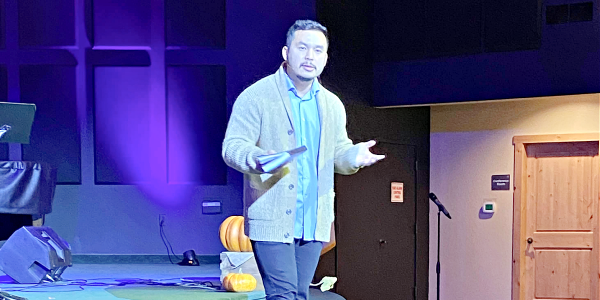 Getting in on the Ground Floor

John has culture & language skill, passion for the Church, & theological training. With 30 days left, he laid the ministry ground floor. 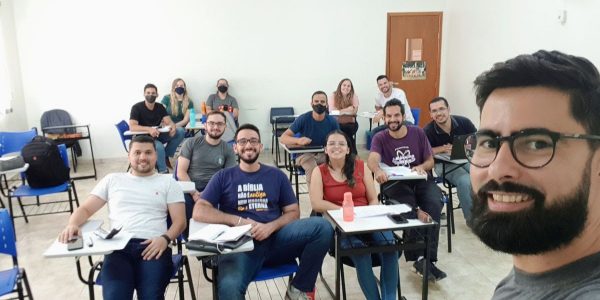 How Teaching English in Brazil Has Gospel Impact

When passion for evangelism meets sound doctrine, faith grows! Learning English in Brazil is part of the equation.