When the US withdrew from Afghanistan in August 2021, the Taliban took over the country in just ten days—to the horror of millions of Afghans.

News outlets told stories of Afghans’ desperate attempts to escape. But few ever told the stories of the Afghan Christian community—an underground church network with as many as 20,000 men, women and children and one of the fastest-growing church movements on earth.

These Christians have been threatened with death. Many have already paid that price. Many have sought to escape. Still others are looking for ways to reach their fellow Afghans with the gospel.

God has sovereignly orchestrated circumstances for 11 Afghan Christian families who fled the Taliban. They are pastors, ministry workers, IT specialists, tailors, pharmacists, artists, Bible translation printers, and women’s activists who have been on the run for a year and a half. They’ve left Afghanistan, but they are trapped in a refugee camp elsewhere in the Middle East where they remain at risk.

These families are pursuing life in the United States—not just for safety, but also to minister among the more than 80,000 displaced Afghan expected to flood into the US in 2022 alone. To do so, however, requires R1 (religious worker) visas.

Providentially, they were connected with Live Global and EveryEthne, two ministries of ABWE.

RESCUE: Through Live Global and EveryEthne, ABWE can provide the needed visas to get these families of Afghan underground church members out of the refugee camp Middle East.

RELOCATE: In cooperation with the US government, we have fully vetted these faithful servants and secured all needed documents. Lord willing, these families—totaling more than 30 individuals—will soon arrive in the US to begin their ministry: serving fellow Afghan refugees and reaching Muslims for Christ.

They will be strategically placed in teams of 2-4 family units in cities where there are significant Afghan populations. This team approach will allow them to be mutually encouraged while complementing each other’s ministry skills. In each location, they will be partnering with an anchor church and with EveryEthne and Live Global missionaries who are already serving among Afghans.

REACH: Because of their deep understanding of their own languages and culture, these Afghan believers can relate to fellow Afghans in ways American missionaries can’t. With God’s help, we desire to see our collaborative ministry expand into other communities of Afghans and Muslims across the US and even into Central Asia and the Middle East.

THE AFGHAN TEAM: The stories of these 11 Afghan Christian leaders and their families are piercing. Though their conversion to Christianity has meant persecution and great risk to themselves and their families, the words they use to describe their life in Christ are marked with hope, joy, and freedom.

We believe that God has a call on the lives of these men and women to serve him. They have clearly demonstrated their desire to continue sharing the freedom found in Christ with their Muslim neighbors.

THE U.S. TEAM: Why Live Global and EveryEthne? Live Global exists to partner with and support indigenous ministry partners across the world doing difficult work among the least reached. EveryEthne helps local churches in North America reach the unreached hidden in their own communities. As members of the ABWE global family of ministries, we benefit from 100 years of missions experience that has equipped us for this moment.

But we can’t do it alone. We need a team of churches and individuals to join our team.

Will you help bring these underground believers to the unreached? We invite you to partner with us.

*To protect the security and identity of the individuals serving in this context, we have changed their names online and in some cases use photos that are representative.
←Testimony Snapshots: Quotes from Our Afghan Partners

The Afghan Initiative is relocating our Afghan brothers and sisters, connecting them to Afghan communities in the US so they can reach the lost for Christ.
Learn More

Learn more about at
https://liveglobal.org/afghan-initiative/

Join in Prayer
Interested in going to North America to see firsthand what God is doing, and also use your gifts and serve? 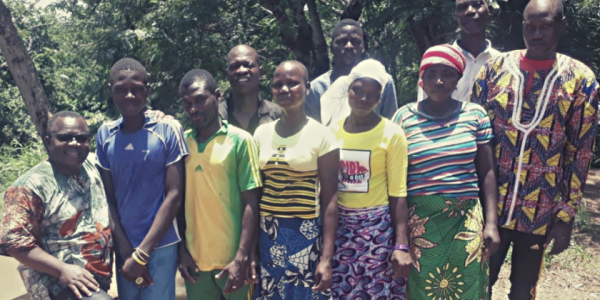 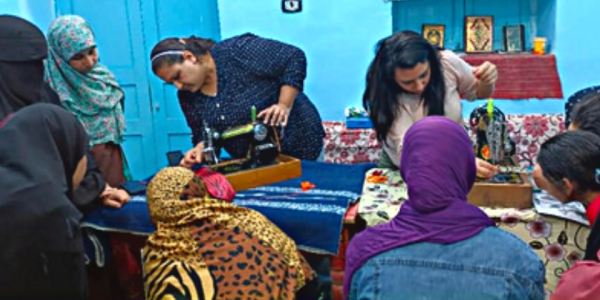 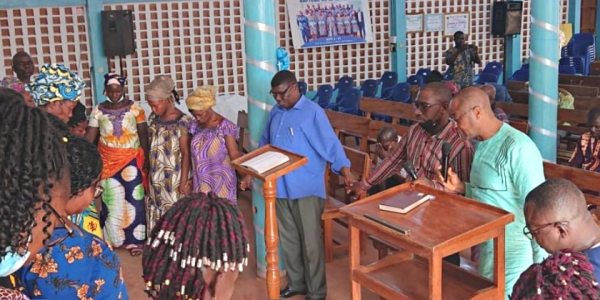